our works reveal who we are.

The genesis of Cardon Global stems from Cardon Development Group (CDG), a residential and retail development company founded by Don Cardon in 2002. During the past 14 years, CDG has developed a wide array of public-private projects, many of which have won awards of excellence. Notable among them are Aspera in Glendale, Arizona and CityScape in downtown Phoenix.

In 2012, Don and his partner, Roy Vallee, formed Cardon Global, a master development company that provides both the creative and investment capital that results in the creation of large scale, mixed-use real estate developments. The company also coordinates equity capital investments and provides project financing for many of its projects. 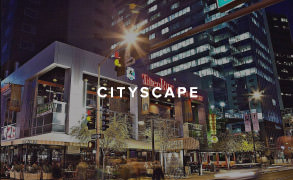 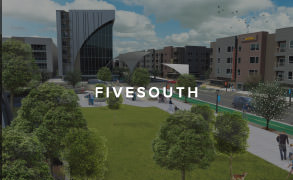 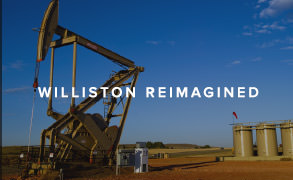